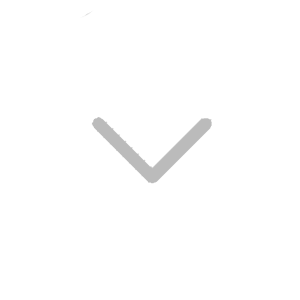 Before he was ‘Farvie’ he was George.

After an education shaped by Governesses and then boarding school on the Isle of Wight, it was always thought George would begin medical studies in Leeds.

But something gnawed away at George. A wilder dream. A bolder vision. A sense that his particular journey was drawing him to a distant land.

He was 20 years old when he boarded the ship that took him away from all that he had known and landed him in a vast mystery half a world away.

He swagged his way along the Murray River, taking work where he could find it. Orchards to sheep stations, even going as far as the opal fields of White Cliffs.

A young man, surviving on his wits in a very strange world.

George would eventually find the inspiration to end the roaming and make a more permanent mark on the place he knew was now home when he met Mary Hill and made her his wife.

They boarded a ship headed west, disembarked in Albany and began a life driven by the demand for George’s horticultural skills.

It took them all over the South-West, produced six children and eventually brought them, in 1922, to ‘Franklands.’

George lived the Swinney family motto – Whither the Fates Call- to the ultimate degree and it’s because of his boldness, his determination and his unstinting willingness to keep himself open to whatever destiny may decide for him, that we are here a century later.

It’s why, when we decided in 2018 to release a new label for the wine’s from the best parts of the vineyard, the wines we felt best expressed our determination to do something exceptional with this place that once was his, we knew they had to be named after him.

He may have been George John Alexander Swinney to most but to his grandchildren, our dad among them, he was simply ‘Farvie.’

We know he’d be fascinated by what we do in the vineyard, and we like to think he would’ve loved the wines.

You can decide if you think the same when they’re released March 1st.